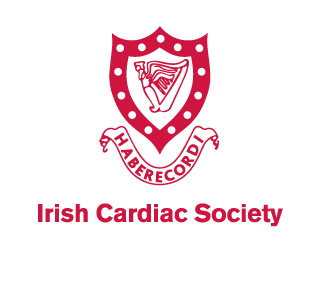 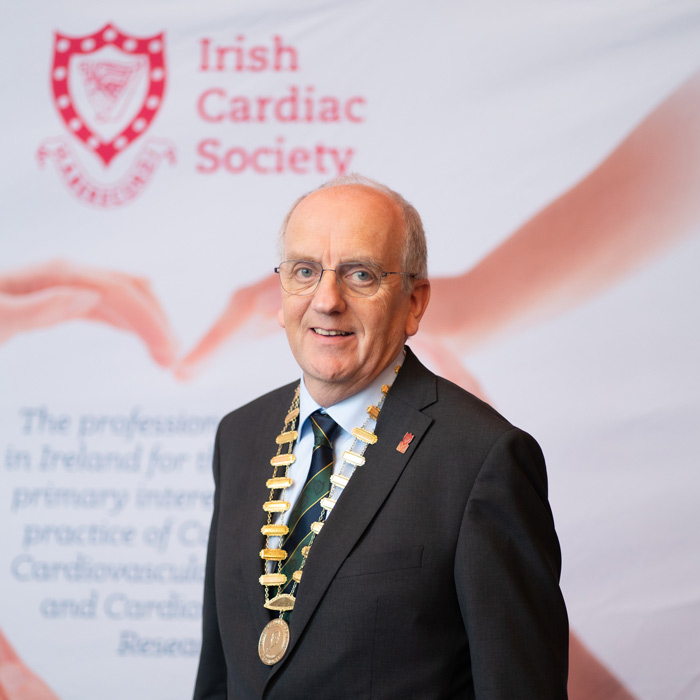 Professor Pascal McKeown is the Head of School and Dean of Education, School of Medicine, Dentistry & Biomedical Sciences at Queen’s University Belfast. He completed his undergraduate medical studies in 1984 and, following a period of full-time research, received the Doctor of Medicine degree in 1991.

From 1994-1995, having been awarded an Alexander von Humboldt scholarship, he pursued molecular research in inherited cardiac conditions at the Max Planck Institute in Bad Nauheim, Germany. Following completion of postgraduate clinical training in Northern Ireland and London he took up a clinical academic post at Queen’s University in 1998. In August 2011, he was appointed Director of the Centre for Medical Education and then, in 2016, moved to his current post.

His clinical and research interests are in inherited cardiac conditions. He is a member of the Executive Committee of the UK Medical Schools Council.